Aquabumps is a website and daily email dedicated to early morning beach life. Aquabumps depicts images of waves, surfers (good and bad), swimmers, sunrises and whatever happens in the wee hours down the beach every weekday. Which beach? Bondi mainly (we’re based there) but quite often Hawaii, Tahiti, Maldives, Indonesia and Fiji. We’ve been doing this since 1999 (that’s 13 years kids, well before blogs became popular).

All of the images are taken by ::uge. Shooting at daybreak has become his morning ritual. He’s had a camera in his hand since he was 9 years old and a keen surfer for 26 years. Uge is constantly seeking unique angles for his morning images, whether it’s shooting from underwater, in helicopters, or from a cliff in South Bondi. If you like the images and want to see more, the Aquabumps Gallery in Bondi displays the images blown up in their full glory. Aquabumps opened it’s first gallery in 2004 and we send artwork all over the world. All artworks are signed by the artist and available in various sizes, prices and framing techniques. We take great pride in our artworks – the top quality materials used in framing and printing have been well researched by our team over the past decade. Aquabumps was the first gallery in Australia to adopt the new metallic prints, acrylic face mounts in 2002 and acrylic blocks in 2009. 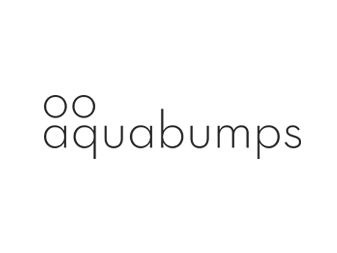