Overcoming the Fear of Networking 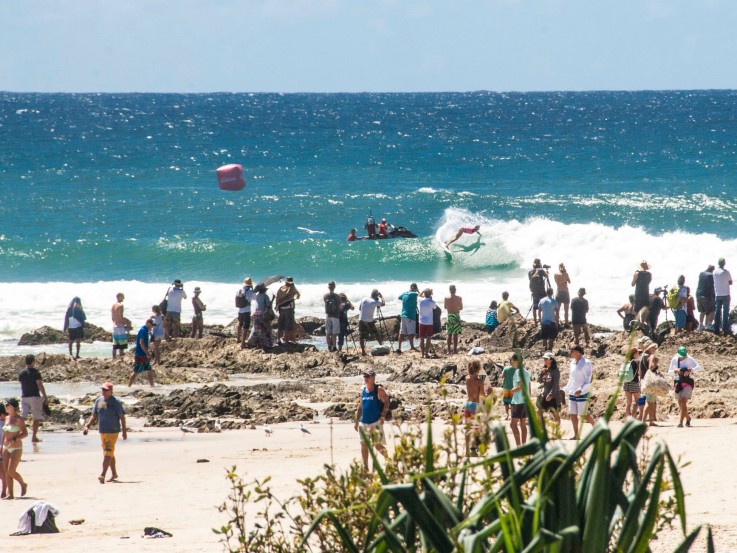 Ask most people for their definition of networking and a common response will be it’s all schmoozing, selling and small talk – an excruciating activity akin to public speaking or an internal examination by your doctor – to be feared and avoided at all cost.

So why do most people despise networking and is there any merit in doing it?

Networking is a great way to generate new opportunities, particularly in comparison to cold calling or investing in advertising or marketing spend. It’s a relatively low-cost activity, networking that only requires an investment of time and commitment, and here’s why it’s worth making the effort.

Most people don’t enjoy networking and rightly so. Walking into a room full of people you don’t know, having to approach them and then to talk to them for one to two hours sounds about as appealing as a staph infection. But it doesn’t have to be so.

The biggest barrier to networking is the anxiety around meeting new people and the fear of rejection, so that’s the first thing to tackle. Think about the worst things that could happen – no one talks to you, you have a few awkward introductions or you get rejected? But you’ve survived that sick drop on your home break and have ridden Uluwatu so what’s a bit of social rejection by comparison? Rejection is a reality of life, whether you’re pitching for a new job, applying for a loan or hitting up someone for a date. As far as networking goes though, if you’re cold calling or trying to push deals, then your rejection rate is likely to be much greater.

So, here are some tips to make networking a positive experience:

Networking is simply about connecting with people and fostering positive relationships, which can ultimately generate or create new opportunities in the future. It’s no different to making some new friends in the line-up or chatting to random locals while sussing a new surf spot, it’s all about going in with the right mindset. It does require effort and time but if you approach it with a positive attitude and invest in the right connections then you’ll soon reap the rewards.