The Best of 2013 - Our Most Popular Interviews 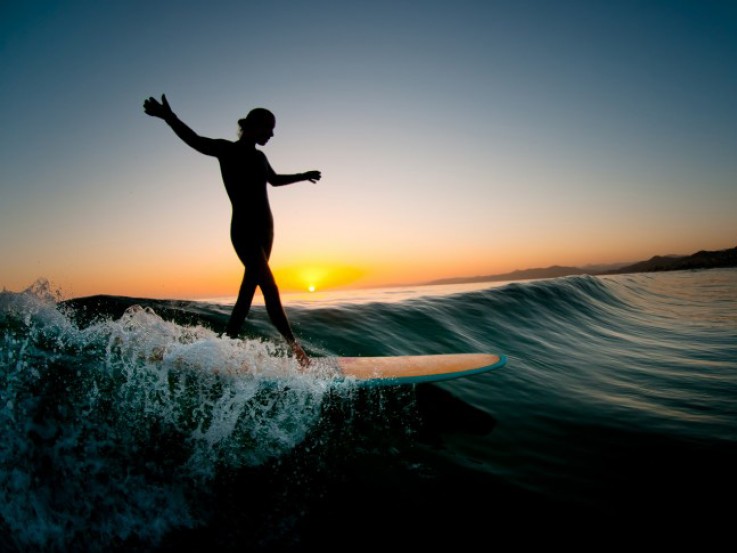 We're excited to be starting 2014 after having successfully launching SurfCareers.com in the past year.

We thought we'd start the new year by looking back at the most popular interviews we have conducted with people who have interesting careers within the surf industry. These are the top 10 interviews based on number of pageviews each garnered.

1. Chris Burkard
Chris is an amazing surf photographer and a social media powerhouse with over 70,000 facebook fans and over 85,000 instagram followers. It's no wonder with all the quality photographs he puts out. 2. Slim
Slim operates the Baliwaves website providing regular surf reports, he's been living in Bali for well over 15 years now and has the place pretty wired. Not a bad lifestyle if you can get it! 3. Andy Warhurst
Since we interviewed Andy he has made the move from the cold waters of Victoria up to the Sunshine Coast. Not a bad move, he's still shaping with Rake Surfboards and getting a lot of water time, in boardies now rather than a steamer. 4. Tim Bonython
Tim is in now right at the start of the Australian Surf Movie Festival program. So if you're anywhere on the east coast of Australia you should be checking it out, there's bound to be some pretty intense surf footage! 6. Erika Susperregui
Erika Susperregui is a freelance stylist and an advocate for RVCA's artist network program. She is well known for her Sew 'n Sing project and is now working on the Follow The Vane project. 7. Jack McCoy
They don't get much more legendary that Jack McCoy in Surf Cinematography. We had the pleasure of talking with Jack right back near the start of the year. 8. Colin Kuit
Colin doesn't have your typical surf industry career, but I reckon he makes a lot of people jealous as the PE Teacher at the Green School in Bali, with surfing before and after work plus the surf programs he's putting in place. 9. Gary Parker
Gary is still pursing the dream having recently put out the latest issue of Sea Stoke, we had a great chat with Gary earlier in the year. 10. Ben Weiland
Ben likes his surf cold. So cold in fact that he runs the Arctic Surf Blog, plus does a bunch of great photography, design and the like. Other than these top 10, there were some other notable interviews that were sitting just outside the top ten including our interviews with Dr Dave Jenkins, Larry Bertlemann, Mark Richards, Bec Woods, and Mark Kelly.

We're looking forward to an exciting year ahead and interviewing some more interesting people immersed in the surf industry.