Two schoolmates, James and Tudor, started Surf Berbere after they came out on a week long holiday to Morocco. Just two days into his Morocco surf holiday to Taghazout, James had the opportunity to put down a deposit of a whopping £200 for one of the now “Surf Camp” flats, with the contract stating that he had one month to complete the payment or lose his enormous deposit. With a bit of begging, pleading and lot of help from friends and family the guys got enough money to get a couple of the flats and what is now the café KR plot as well. Times where tough in the beginning, the locals didn’t like surf camps, another surf camp had burnt a few of the locals, and the general vibe around town was against any new foreign surf companies. After three years of hard work, numerous local initiatives and plenty of generous donations, the local folk have come to love Surf Berbere. With peace and harmony aplenty in Taghazout all the guys running the surf camp keep coming back to score the excellent waves and get away from the cold European winters (Maybe to avoid growing up and getting real jobs as well!). 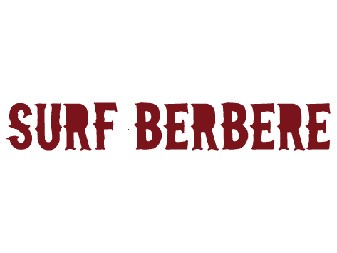